In his distinguished career, Nicolelis has focused on the development of a brain-machine interface, and his team is now able to demonstrate the possibility of primates interacting directly and bidirectionally without the use of muscles or sensory organs, but solely through brain-machine interfaces. Recent research by Nicolelis looks at how neuron ensembles encode motor information, and how different neuroprosthetic designs function with the body. Even more exciting is that when these interfaces are used for robotic arms or legs, significant changes occur in the neural circuits that help the subject "feel" as if the prostheses were part of the body.

Nicolelis and his team were also pioneers in development of advanced brain-machine interfaces (BMI), following in the footsteps of earlier researchers, beginning with Richard Canton's 1875 discovery of electrical signals in animal brains and Hans Berger's 1924 invention of electroencephalography (EEG). The BMI developed by Nicolelis's team is a device that translates neuronal information into commands that can control external software or hardware such as a computer or robotic arm. Their BMI studies have become extremely influential because they offer potential therapies for patients suffering from severe levels of paralysis, Parkinson’s disease, and epilepsy. This work has inspired numerous neuroscience laboratories in the US, Europe, Asia, and Latin America in other studies of mammalian neuronal systems.

He is also founder of the Walk Again Project, an international consortium of scientists and engineers, that aims to develop an exoskeleton device to assist severely paralyzed patients in regaining full body mobility. He concentrates on technologies to design therapeutic approaches for patients with neurological disorders. 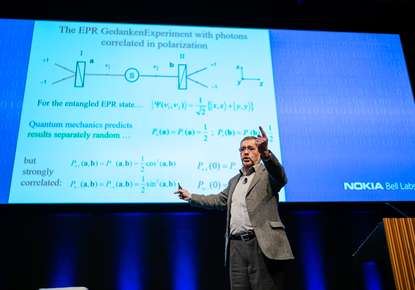 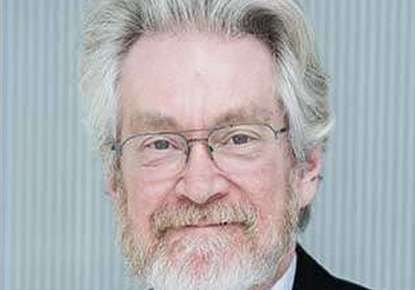