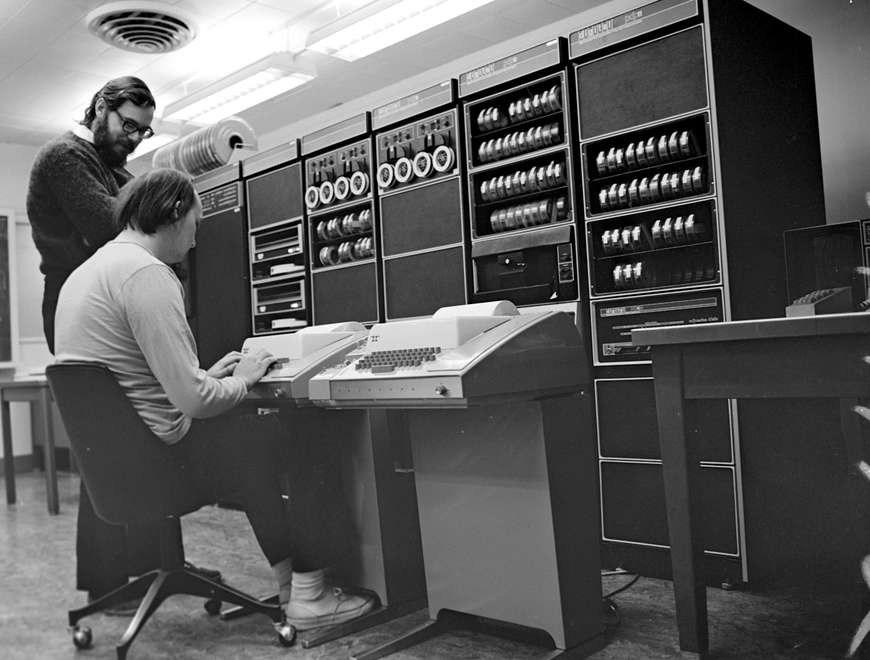 In the 1960s and 1970s Dennis Ritchie and Ken Thompson invented Unix, arguably the world’s most important computer operating system. The legacy cannot be overstated, as Unix, its descendants and look-alikes, and its architecture can be found on most computers in existence today. Ritchie, Thompson, and later collaborators cooperated to foster the development and growth of Unix throughout the academic and commercial communities. The photo above was described by Ritchie as "an amusing photo" that shows Ken (sitting) and Ritchie (standing) along with a collection of hardware from various computer systems.

On January 8, 2019, the National Inventors Hall of Fame announced the 2019 inductees, which included Dennis Ritchie and Ken Thompson for their invention of the Unix operating system. The mission of the National Inventors Hall of Fame is to recognize inventors and invention, promote creativity and advance the spirit of innovation and entrepreneurship. The 2019 inductees included inventors of Web pages for the blind, digital video editing, high blood pressure medication, fluoridated toothpaste, automated breadmaking (from the 1800s), the portable electric drill, and more.  These inventions have had a profound human impact in many areas, and Bell Labs proudly acknowledges the accomplishment of Ritchie, Thompson, and their collaborators.

According to a personal web page from the late Dennis Ritchie (https://www.bell-labs.com/usr/dmr/www/hist.html), much of the inspiration for Unix features and design came from the earlier MIT, GE, and Bell Labs-initiated ‘Multics’ project. But the initial Unix implementation was driven by Ken Thompson’s desire to make his ‘Space Game’ program run economically. He ported the game to a little-used PDP-7 computer and subsequently developed a shell and other utilities that comprised a self-supporting system allowing users to copy, print, edit, and delete files. Ritchie says that Brian Kernighan suggested the name Unix, a pun on the Multics name, later in 1970. By 1971 the team ported Unix to a new PDP-11 computer, a substantial upgrade from the PDP-7, and several departments at Bell Labs, including the Patent department, started using the system for daily work. And during those early years the team began rewriting the Unix system itself in the new C language.

Unix became popular fairly quickly.  By 1974 a copy of AT&T Research Unix launched at the computer science department at The University of California at Berkeley (UC Berkeley) https://en.wikipedia.org/wiki/Berkeley_Software_Distribution and eventually the software split into a separate distribution.

In a 1973 at an ACM (Association of Computing Machinery) symposium, Dennis Ritchie described the Unix Time Sharing System:

UNIX is a general-purpose, multi-user, interactive operating system for the Digital Equipment Corporation PDP-II/40 and 11/45 computers. It offers a number of features seldom found even in larger operating systems, including:

Ritchie credits the early success of Unix from ‘readability, modifiability, and portability of its software that in turn follows from its expression in high-level languages.'
But even more important than the visionary design was the sheer persistence of Ritchie and Thompson in keeping the project going, in an environment in which operating system research was not considered worthwhile. The team achieved a grass-roots success that made the system impossible to ignore. And because of the modest performance of the computers they used, they had to design the system to operate economically with limited memory and processor speed, which translated to very efficient performance later. 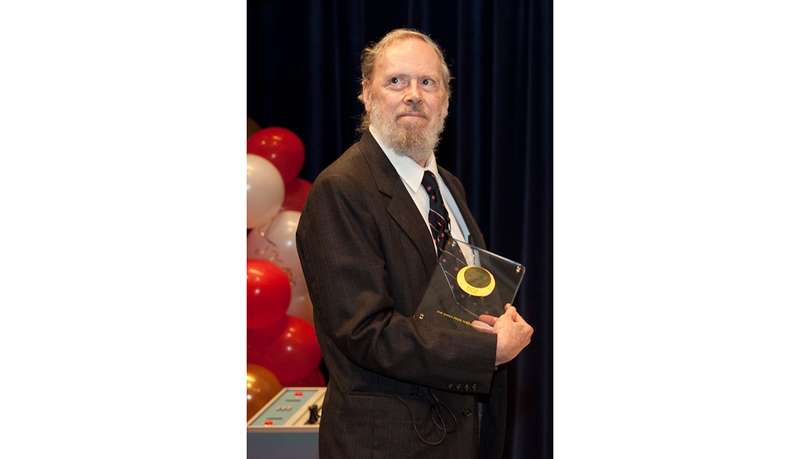 Thompson and Ritchie (shown in the image receiving the Prize) were jointly awarded the 2011 (27th) Japan Prize for the development of the operating system, UNIX. The citation describes Unix as a "fast and light-weight" system in an era of "complex, disorganized, and very large" systems. The citation goes on to describe the contribution of Unix as "unparalleled" in computer science and information technology.

Nokia Bell Labs is pushing the state of the art in several areas that trace their lineage back to Unix and other software research. Notable examples include software platforms research, algorithms research, and network automation, where the original design principles of Unix have been applied to problems of the 21st century. 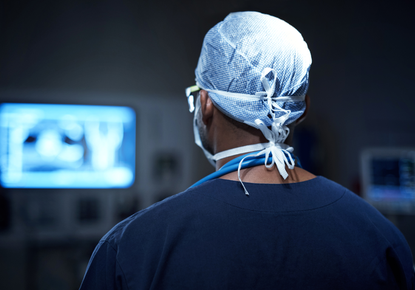 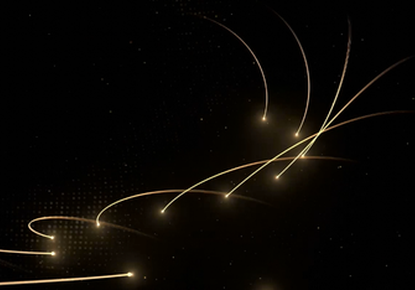 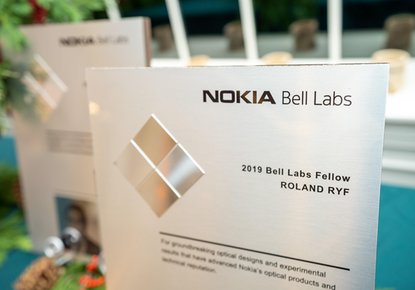