Hyperscale Automation for the Energy Networks of the Future

Rapid improvement in the efficiency and economics of solar-, wind- and other renewable-based energy generation technologies has dramatically reduced the cost per kilowatt-hour of electricity generated from renewable energy sources. These economic forces have driven today’s electric power industry to a tipping point. In many parts of the world, the cost of generating clean, renewable energy in homes, enterprises and neighborhoods is now at or within striking distance of the cost of legacy bulk fossil- and nuclear-based generation. This disruptive force will fundamentally transform the way electric power is generated and consumed, reshaping the electric power industry.

As a result of this techno-economic shift, the locus of value creation is shifting to where these devices are installed: electric utilities’ low/medium-voltage distribution grids. Creating future value in this new world will require utilities to deploy hyperscale automation and analytics in the distribution grid. In the near term, this approach is needed to drastically lower operational expenses, as today, renewable generation “behind the meter” is eroding the revenues of many utilities. Analytics will also be needed to help utilities control the flow of power in their distribution grids – allowing them to sweat the heavy capital investments they have made in grid infrastructure (e.g., transformers) that were not designed for the two-way energy flow characteristic of electric grids with high penetration of distributed energy resources.

Hyperscale automation and analytics will be required to also generate new revenue from the new energy-related business models that will emerge in the massive-scale distributed generation era. The energy networks of the future will increasingly rely on virtual power plants instead of traditional bulk generation. Virtual power plants carefully orchestrate distributed generation, storage and consumption, turning renewable energy resources in homes and enterprises into a networked source of reliable power. New value will be created by those companies that figure out how to seamlessly and continually match electric supply and demand in this massively distributed system.

To achieve hyperscale automation, the world’s electric grids will require an upgraded nervous system – the communications networks that utilities use to measure, monitor and control the grid. These communications networks will require scale, performance, capacity and agility far beyond the capabilities of most utility networks today. At Nokia Bell Labs, we call a network with these capabilities a “Future X network” – where X denotes the more than 10-fold improvements. Further, it will require massive connectivity within the distribution grid where today – due to limited fiber penetration and lack of mission-critical broadband wireless connectivity – most utilities are largely blind. 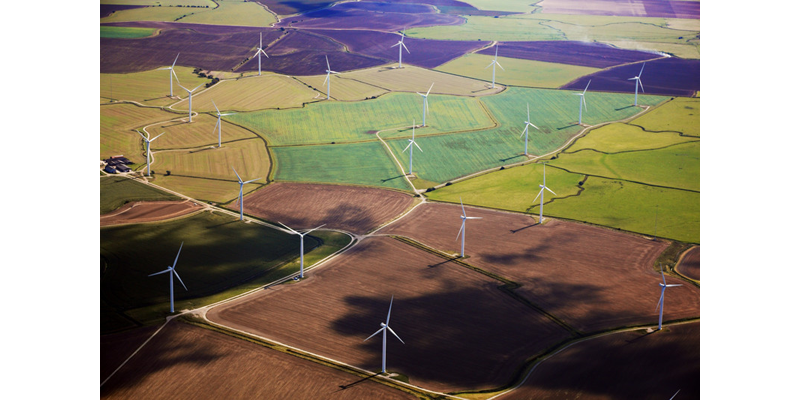 During this time of transformation, utilities are presented with a series of no-regret investments to prepare for the hyperscale automation of their electric grids:

Who will capture the new value in the 5G Future X network era?