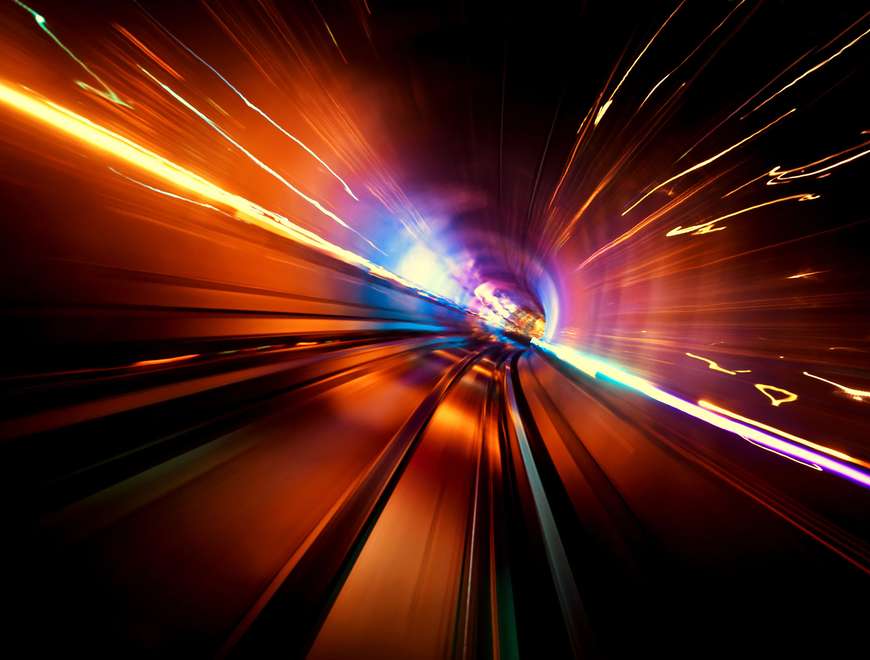 Fiber is the future. For decades now, that has been the accepted wisdom. And yet, our copper infrastructure continues to prove its worth — especially from the curb to the customer. Work by Bell Labs researchers in partnership with the Engineering Department of KU Leuven (KUL), Belgium, has recently been finding new ways to once more breathe new life into copper.

The challenge undertaken by the team of Bell Labs and KUL researchers was how to further exploit the copper plant that is already installed to achieve fiber-like speeds. While numerous advances have been made in recent years that have greatly increased the spectral efficiency and throughput on DSL and coaxial cable lines, a major hurdle still exists: the line driver.

The line driver is the essential part inside the access hardware that amplifies the transmit signal to compensate for the channel losses. Currently, the line drivers for DSL and coaxial cable technologies are implemented separately in a high-cost, high analog performance, high power consumption, exotic process technology that is difficult to integrate.

Leveraging Nokia's in-depth understanding of the application and KUL’s expertise in electronics design, the team sought to construct a line driver that could be integrated into the complete Analog Front End (AFE) in a bulk Complementary Metal-Oxide Semiconductor (CMOS) process. Ideally, it would be integrated into the same CMOS chip as the Digital Signal Processor (DSP). The DSP is the digital “power-house” chip that runs the algorithms to keep the magic alive in the copper line.

The key challenge in moving from an exotic technology to a CMOS line driver is the differences in output power they will support. An AFE capable of hitting multigigabits over 100 meters needs to output a differential voltage swing far greater than what today’s CMOS technology can support. Specifically, the nominal supply voltage of the chosen DSP CMOS technology is below the 1V, but the joint research team needed to achieve an output voltage swing over 10V, or more than 10 times higher the nominal supply voltage of the technology.

The researchers at Bell Labs and KUL hypothesized that if they were to stack different transistors on top of each other they might find an answer. Working with a supply of 7.2V distributed on a stack of 8PMOS and 8NMOS, they were able to hit over the 10V differentially on the line.

To enable data communication in both directions on the same cable, at the same time and on the same spectrum, the researchers have had to implement a hybrid circuit. This block can differentiate the transmit signal toward the line from the receive signal toward the receiving amplifier. This technique allows to double the aggregate rate. Further, the researchers had to implement other technologies to be able to adjust to the variations in the electrical characteristics of real-life copper line, including tuneable hybrid resistors.

Having overcome these challenges, the team now has the world’s first working AFE prototype, which is giving them simplex data rates of 10 Gbps with 20 Gbps full duplex. That’s with fully digital technology that should be capable of being integrated within standard CMOS DSPs into one single die.

They have seen also significantly better hybrid isolation on bandwidth three times larger than the current state of the art — without using expensive echo cancelling DACs. Furthermore, they have demonstrated the feasibility of fiber-like data rates over copper medium with a digital process technology. In short, they have unlocked a way to enjoy all the advantages of PON with none of the costs of installing fiber.

Excited over their results, the team jointly published a paper on their findings with the IEEE.

The Power in Little Things