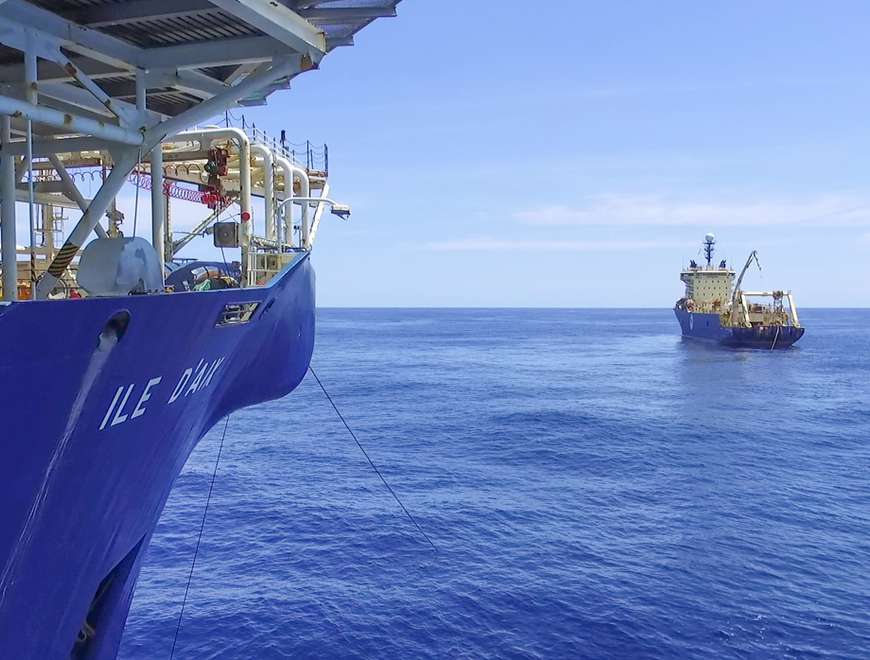 AI is being fitted for a diving suit: How reinforcement learning will power the transoceanic cables of the future

Editor’s Note: To celebrate the International Day of Light, we are publishing a series of blog posts highlighting the latest optical innovations at Nokia Bell Labs. This is the first in the series. You can find the second, Fred Buchali’s post on optical innovations in edge cloud computing, here.

On Saturday, May 16, we celebrate the International Day of Light, which marks the 60th anniversary of the semiconductor laser, an invention that was vital to the emergence of fiber-optics communications. Those first fiber-based systems operated much like their predecessor, the Morse-coded telegraph. A laser would be used to convey binary-encoded information (ones and zeros) by simply modulating its intensity between a high and a low value. We have made incredible advances in fiber optics in the 60 years since. Thousands of gigabits per second of data are now being transferred between countries and continents, through the web of subsea cables that forms the backbone of our global connectivity.

In fact, subsea cables remain at the apex of the global telecommunications infrastructure. They are the most complex and challenging high-performance communication links ever developed. The lack of electrical power supplies in the ocean, and the extremely limited access to the seabed where these cables are deployed, play the biggest part in that complexity. Huge amounts of effort and know-how go into the design, deployment and operation of such systems. Besides transoceanic links, there are undersea cables connecting oil rigs, remote islands and strait crossings, each with their own set of particular design requirements and challenges. This wide range of applications adds further dimensions to the problem. But the goals for all undersea fiber systems are always the same: more capacity, lower cost, longer lifetime.

New technological innovations and advancements in both hardware (multi-wavelength lasers, high-speed electronics, wide-band optical amplifiers, low-loss fiber technologies) and software (high-order modulation formats, probabilistic constellation shaping, soft-decision forward-error correction) have boosted the performance of fiber systems, but the problem of complexity has always been dealt with by humans. All the aforementioned software and hardware tools are like the colors and tints on a palette, but just as it takes a skillful painter to transform a canvas into a masterpiece, it also takes an engineer with years of experience and knowledge to create a uniquely optimized, high-performance submarine link. With every new system design, engineers choose from the best available technologies, aiming to minimize cost per bit and maximize system lifetime. They are effectively solving complex optimization problems by hand.

We are reaching the point, however, where this kind of optimization has become far too complex for a human engineer alone to handle. This is in part due to the increase in scale of these systems to accommodate larger capacities and in part due to new design challenges undertaken to increase their power efficiency. The newest state-of-the-art subsea systems, in some instances, could opt to have the power per wavelength optimized against the transmission line impairments for maximum system performance. That could lead to having as many as 1089 different possible power combinations – more than the number of atoms in the universe! No engineer, nor army of engineers, could possibly test for every single one of the power adjustments necessary to fully optimize that system.

To overcome these kinds of challenges we need to look toward artificial intelligence. Nokia Bell Labs and Alcatel Submarine Networks (ASN) recently demonstrated that AI could be used to solve this seemingly impossible optimization problem in optical systems. When we applied reinforcement learning to a system model, it progressively learned the behavior of the system in response to various changes in power at the transmitter side and was able to choose optimal channel power levels to maximize the system’s capacity.

ASN and Bell Labs are still exploring the full extent of possibilities for AI in the design and operation of subsea systems, and that tight partnership brings many benefits. Together, we have the advantage of being able to test new ideas on commercial equipment and move quickly from the research lab to the field. We believe that through reinforcement learning these transoceanic links could become super-intelligent, self-optimizing systems. That would not only increase their capacity but it would also make them resilient to any changes in link quality every subsea system incurs over its lifetime. These systems could determine by themselves the best operating parameters to achieve optimal performance with minimal human intervention. As optimization with reinforcement learning is done progressively, AI could dynamically adjust how much capacity is provisioned over a cable, which would extend the life of the system despite inevitable technological obsolescence. Because it is application and technology agnostic, AI could lead to new research innovations for system design and optimization – which today are still waiting to be explored – implementable in undersea cables that have already been installed.

AI has already had a marked impact in the world we live in today. AI has surpassed human intelligence in the game Go, winning against the world champion. AI is being actualized in autonomous self-driving cars and it is already being applied to countless other computer science and optimization problems. It’s only a matter of time before AI will begin impacting how subsea links are designed, deployed and optimized. The semiconductor laser was a key piece in the puzzle of optical telecommunications. AI may very well be the next. 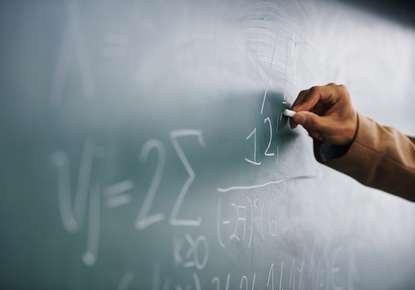 Podcast: The next step in AI is training machines to think “slower” 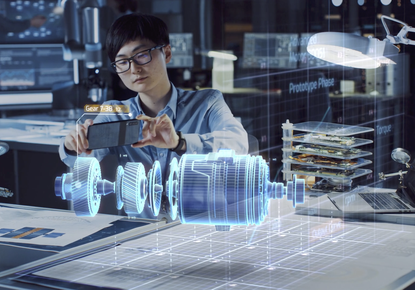