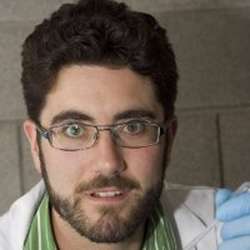 Athermal operation of a multi-section laser for optical communications

Athermal operation of a multi-section laser

Email ryan.enright@nokia-bell-labs.com
Nokia sites use cookies to improve and personalize your experience and to display advertisements. The sites may also include cookies from third parties. By using this site, you consent to the use of cookies. Learn more