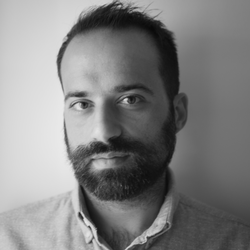 Security in the Quantum Era