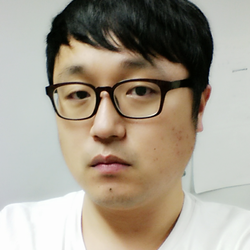 Chulhong Min has joined the Pervasive Systems team at Nokia Bell Labs Cambridge on March 2017. He is currently working on "sensorless sensing" and related challenges in the broader field of pervasive sensing. His research interests include mobile computing systems, mobile sensing, and Internet of Things (IoT). In 2016, he received his Ph.D. in Computer Science from KAIST, Korea. Before joining Bell Labs, Chulhong was a postdoctoral researcher in School of Computing at KAIST, Korea. Chulhong enjoys building real, working systems and applications and likes to collaborate with other domain experts for interdisciplinary research.