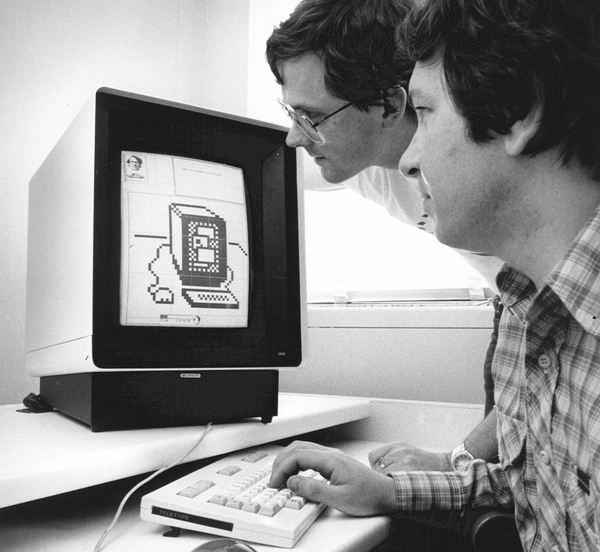 In October 2019, Nokia Bell Labs commemorated Unix’s anniversary with the Unix 50 event, where we reflected on Unix’s past and explored the future of computing.

Unix 50’s speakers and panelists included many of the original team that built Unix and designed the C programming language, as well as luminaries in the fields of computing and robotics. The event also featured a gallery of Unix artifacts, a coding challenge requiring students to program robots to navigate the industrial spaces of the future, and numerous other activities drawing on Unix’s rich and colorful history at Bell Labs. 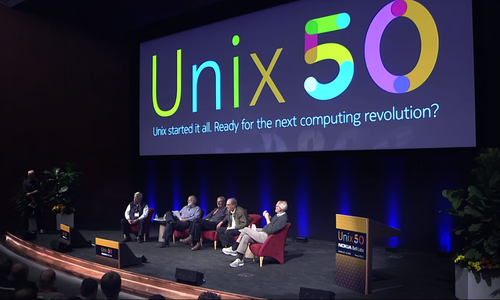 The Origin of Unix 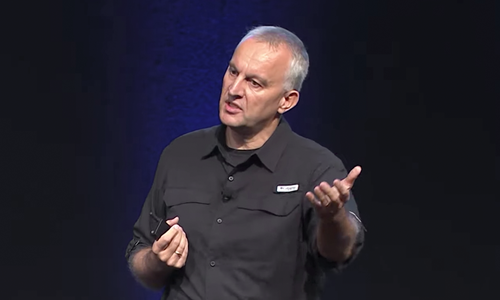 Unix Today and Tomorrow: The Kernel 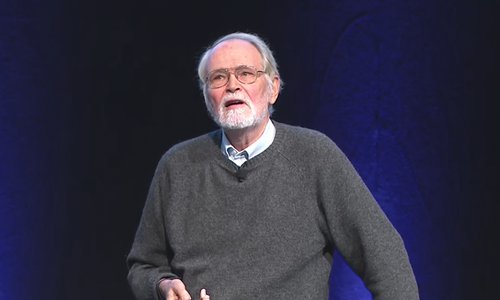 Unix Today and Tomorrow: The Languages 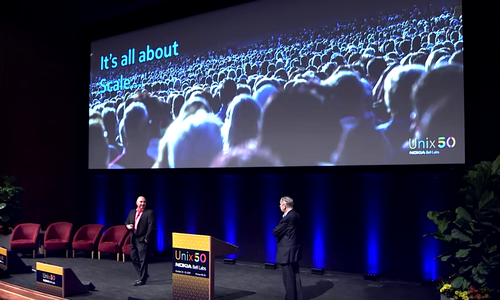 Unix Today and Tomorrow: The Compute 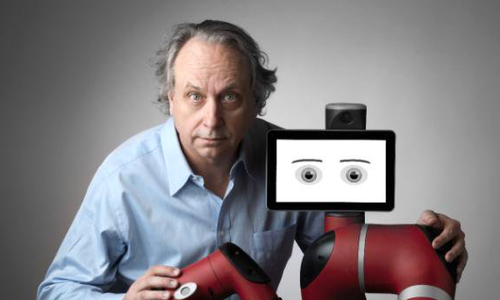 The Great Robot Migration from Embedded Isles to Unix-ville 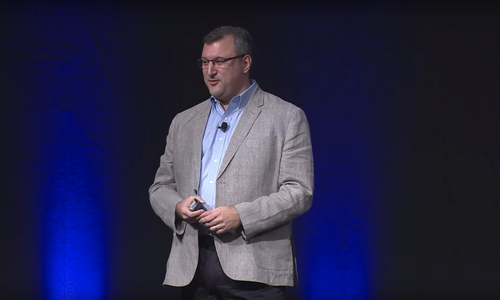 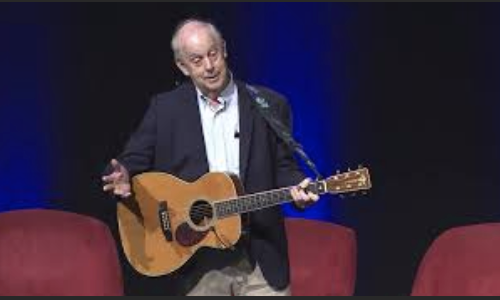 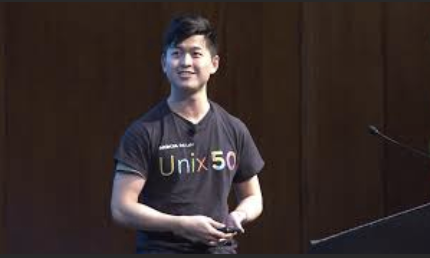 Student Presentations at the Unix50 conference 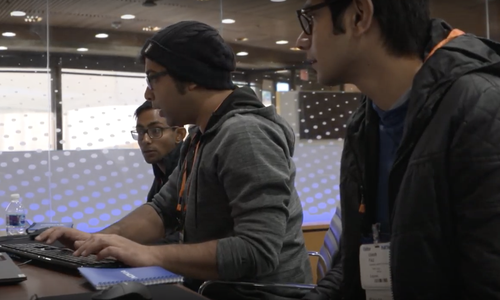 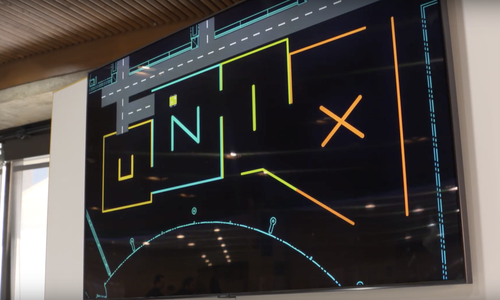 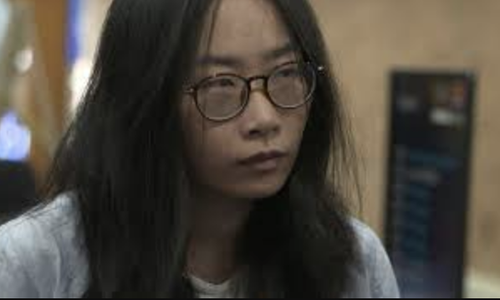 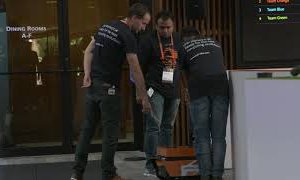 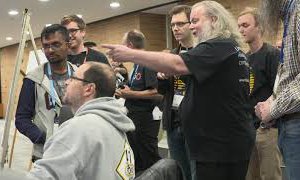 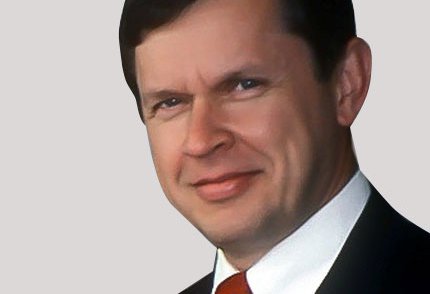 Al V. Aho is Lawrence Gussman Professor Emeritus in the Department of Computer Science at Columbia University. Prior to his position at Columbia, Professor Aho was Vice President of the Computing Sciences Research Center at Bell Labs. He is known for his many papers and books on algorithms and data structures, programming languages, compilers, and the foundations of computer science. 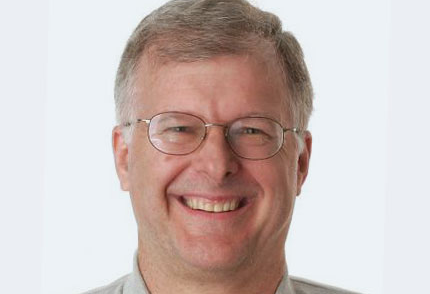 In 1982, Jon Bentley joined the Computing Science Research Center at Bell Labs, developing a variety of little languages to facilitate experimental analysis of algorithms. He became a Distinguished Member of Technical Staff in 1988. 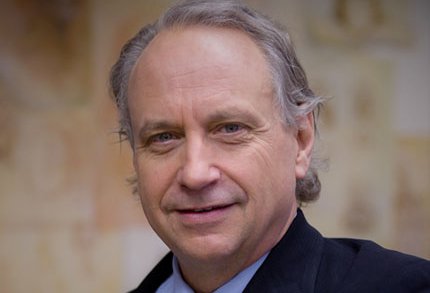 Rodney Brooks is a computer scientist, roboticist, and entrepreneur. He was a Panasonic Professor (emeritus) of Robotics at the Massachusetts Institute of Technology and former director of the MIT Computer Science and Artificial Intelligence Laboratory (CSAIL). He is a founder and former Chief Technical Officer of iRobot and co-Founder of Rethink Robotics. 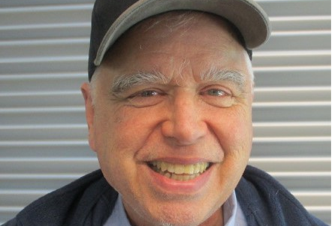 Stephen Curtis Johnson (known as Steve Johnson) is a computer scientist who worked at Bell Labs and AT&T for nearly 20 years. He is best known for Yacc, Lint, spell, and the Portable C Compiler, which contributed to the spread of Unix and C. He currently works on machine learning at Wave Computing, a startup that develops energy-efficient computers for machine learning. 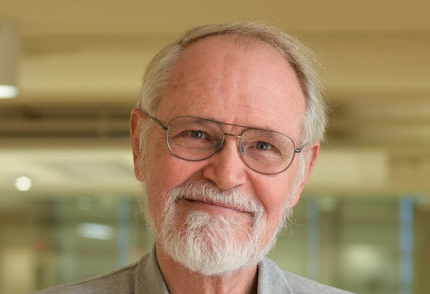 Brian Kernighan worked in the Computing Science Research center at Bell Labs until 2000, where he was a key contributor to Unix and co-authored the first book on the C programing language. He is now a professor in the Computer Science Department at Princeton, where he writes short programs and longer books. 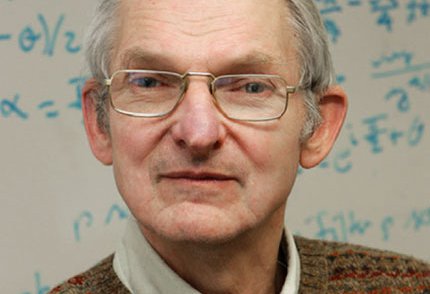 Doug McIlroy is an adjunct professor of computer science at Dartmouth. In a long career at Bell Labs, he headed a research department where systems met theory and Unix was born. He became Unix’s first user after its famous inventors and went on to edit the Unix manual, write various classic commands, and conceive pipes. 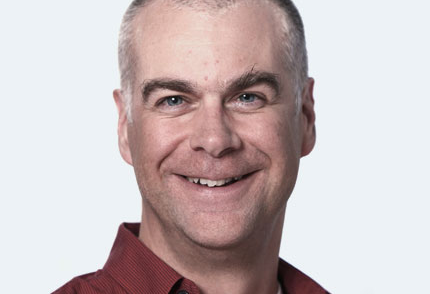 Timothy “Mothy” Roscoe is a Full Professor in the Systems Group of the Computer Science Department at ETH Zurich, where he works on operating systems, networks, and distributed systems. He is among the principal contributors to the development of the Nemesis OS and PlanetLab, an open, shared platform for developing and deploying planetary-scale services. 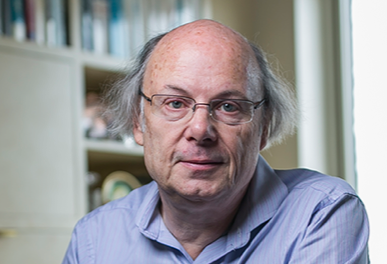 Bjarne Stroustrup joined the Computing Science Research Center of AT&T Bell Labs in 1979, where he developed class extensions to the C Language — what we now know as C++. He is a visiting professor at Columbia University, and a Managing Director at Morgan Stanley. He was awarded the 2015 Senior Dahl-Nygaard Prize for the design, implementation and evolution of the C++ programming language. 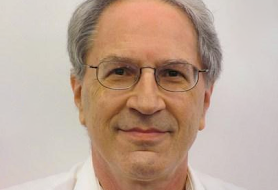 In the 1970s, Peter Weinberger contributed to the design of the AWK programming language (he is the “W” in AWK, alongside Aho and Kernighan), and the Fortran compiler f77, while at Bell Labs. He currently works at Google. 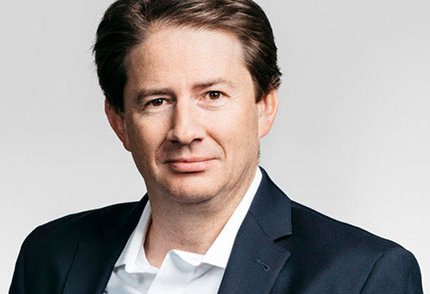 Marcus Weldon is the 13th President of Bell Labs. He also serves as the Corporate Chief Technology Officer of Nokia.

Four teams of students faced off in the UnixWorld Challenge arena to see who could master the code necessary to program a robot to function autonomously in a simulated industrial environment. The successful challengers were Team Yellow — Daniel Scarafoni, Georgia Institute of Technology; Matthew Olson, Oregon State University; and Joshua Schmidt, Stevens Institute of Technology. 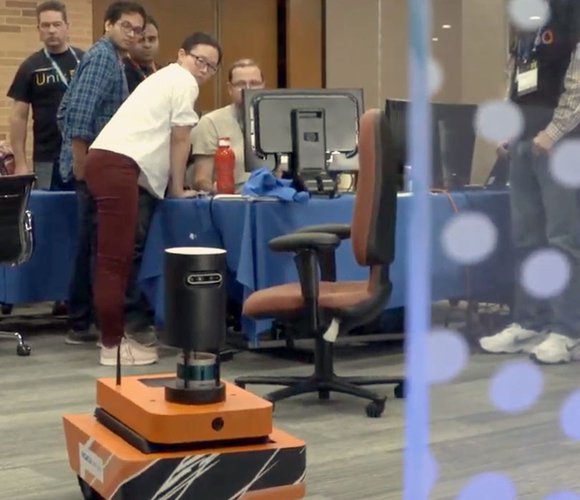 Snapshots from the event

Gallery
Nokia sites use cookies to improve and personalize your experience and to display advertisements. The sites may also include cookies from third parties. By using this site, you consent to the use of cookies. Learn more