The Unix Game is a fun, low-barrier-to-entry programming contest where players solve coding challenges by constructing "pipelines" of UNIX text processing utilities to compute the solution.

About The Unix Game

This contest is an ode to the Unix operating system built for the occasion of the 50th anniversary of the OS. The Unix project was started in the summer of 1969 by Ken Thompson and Dennis Ritchie at Bell Laboratories in New Jersey. Unix was widely influential in the computing industry and modern operating systems such as Android, Linux and MacOS trace their lineage all the way back to Unix.

One of the great innovations of the Unix operating system was that it gave the programmer the ability to compose larger programs in versatile ways from smaller utility programs. The key feature that made this possible is called the Unix pipe. Using pipes, the output of one program can be fed directly as input into another program.

Unix originally did not have pipes. They were conceived by Doug McIlroy, then head of the Bell Labs Computing Sciences Research Center, and in 1973 were added to the OS by Ken Thompson. Starting with Version 3 Unix, the shell and the various utilities supported pipes in the way they are used in this contest. 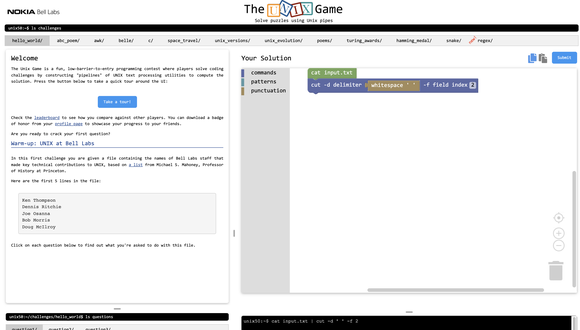 The Unix Game is the brainchild of researchers at Nokia Bell Labs's Software Systems Lab, which is the present-day successor to the Bell Labs Computing Sciences Research Center, the place where Unix was invented 50 years ago. 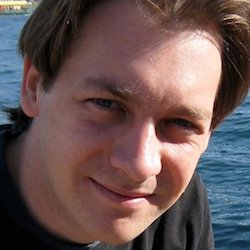 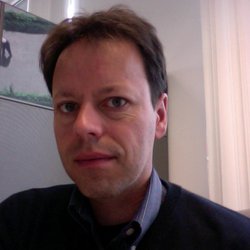 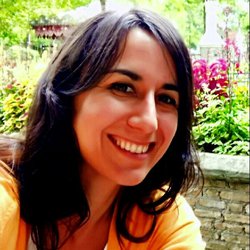 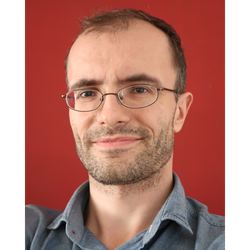 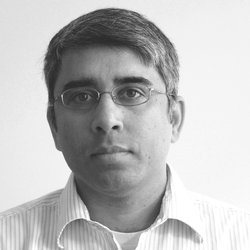 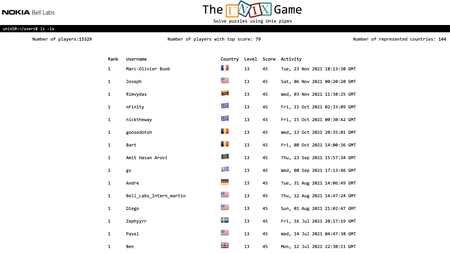 Solve puzzles using UNIX pipes. The Unix game is a fun, low-barrier programming contest. Are you ready to crack your first question?