The first cellular network on the Moon

Why is Nokia shooting for the Moon?

Nokia is working with NASA to deploy an LTE/4G network on the Moon in order to demonstrate how advanced cellular technologies can be used for critical communications in future planetary exploration. Scheduled for 2023, the uncrewed, robotic mission will help pave the way to a sustainable human presence on the lunar surface. 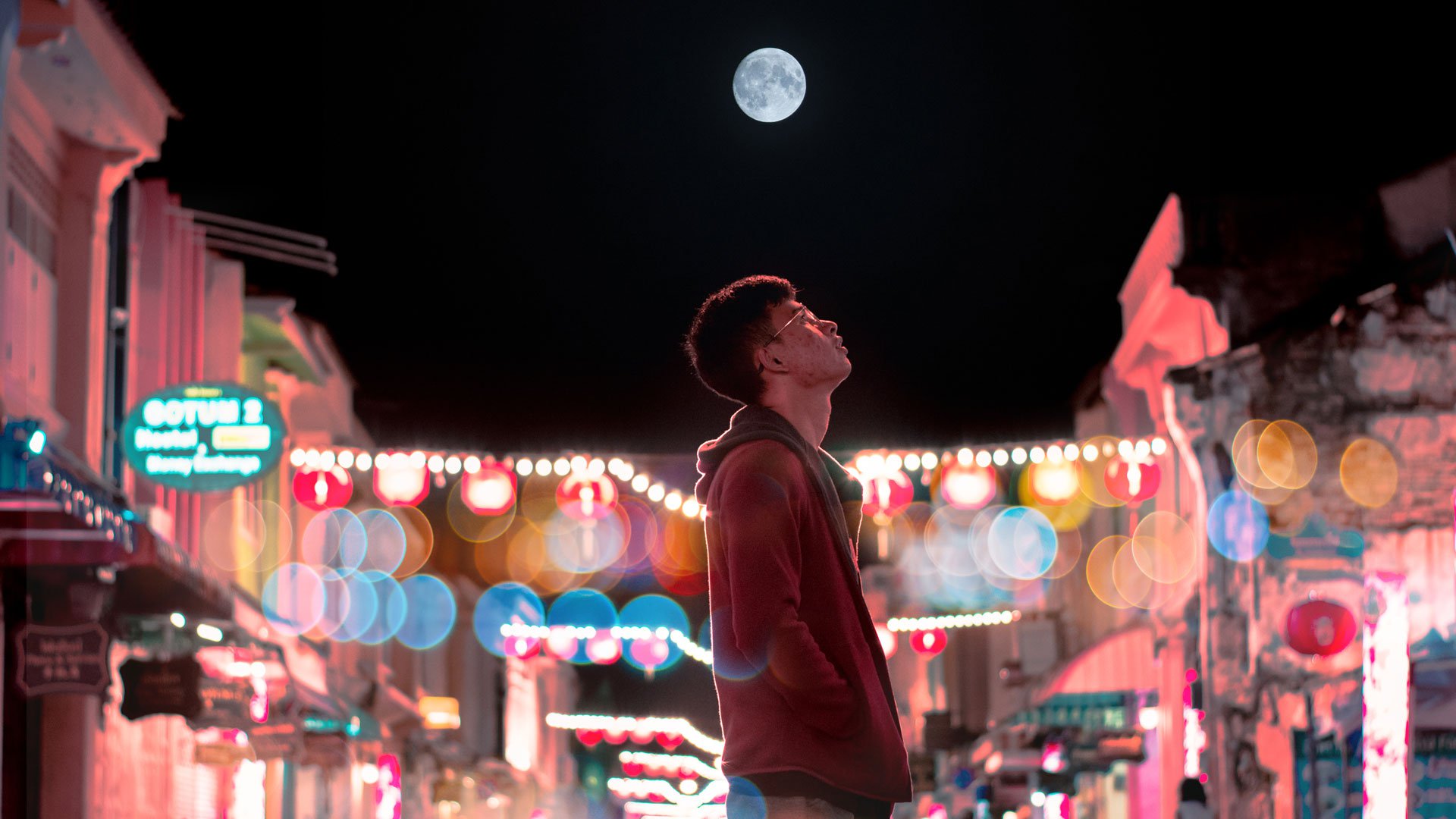 As part of its Tipping Point opportunity, NASA’s Space Technology Mission Directorate encourages industry-developed solutions that will benefit future space missions. With that aim in mind, Nokia is developing a space-hardened LTE/4G network that utilizes some of the same commercial-off-the-shelf components used in commercial LTE networks across the globe. But while it is an LTE system at its heart, it is unlike any cellular network on Earth. Nokia Bell Labs has optimized the network system’s size, weight and power consumption for operations in space while carefully engineering its network elements to withstand the harsh conditions on the Moon’s surface and the extreme dynamic stresses of spaceflight. This network will deploy, configure and operate itself autonomously, and it will be remotely monitored and controlled from Intuitive Machines’ mission control on Earth. 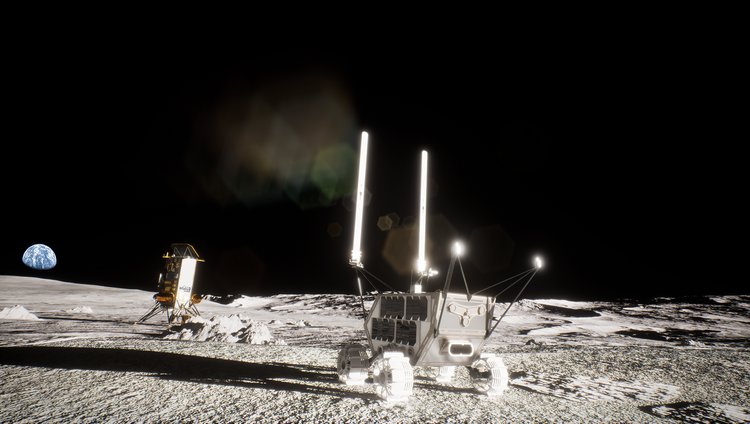 A network like no other: How Nokia’s Moon network differs from any on Earth

Nokia has re-engineered its 4G/LTE network to cope with extreme conditions on the Moon. 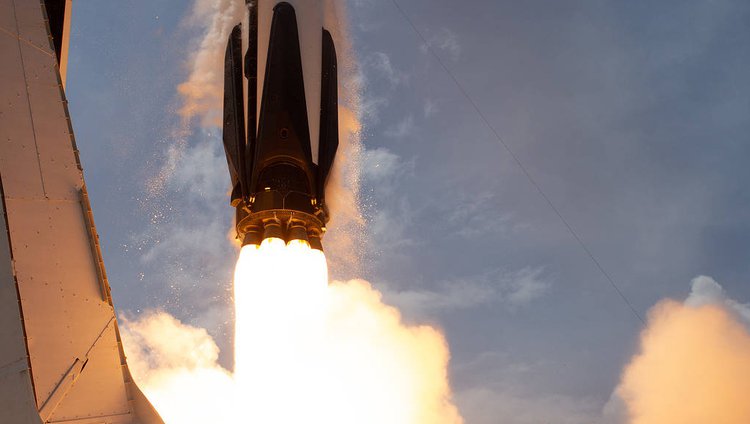 Blast off! How Nokia is engineering an LTE network to survive a journey to the Moon

The first cellular network on the moon is being specially designed to survive spaceflight. 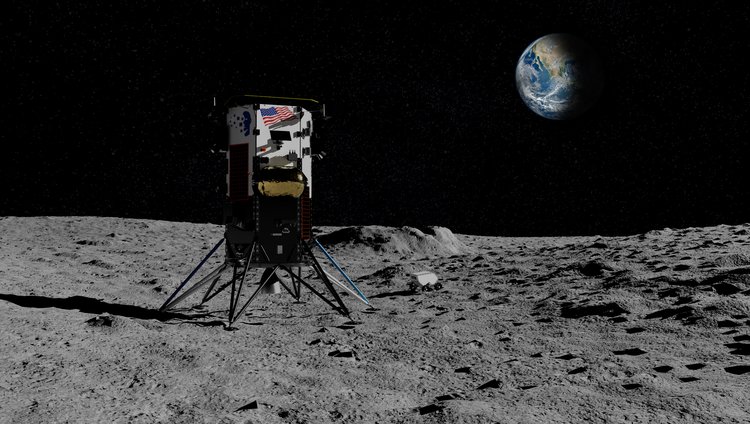 At Nokia, our purpose is to create technologies that help the world act together, even when that mission takes us beyond our world.

Nokia’s LTE/4G network will be integrated into an Intuitive Machines Nova-C lander and a Lunar Outpost MAPP rover, which will touch down near the Shackleton Connecting Ridge at the lunar south pole. Once on the lunar surface, the LTE network will provide the critical wireless communication link between the lander and the rover. That connection will allow mission operators to pilot and command the rover remotely, while streaming real-time video and critical telemetry information back to Mission Control on Earth via a direct-to-earth link from the Nova-C lander. Upon successful completion, the mission will show that cellular technologies can meet the critical communications needs for future space missions. 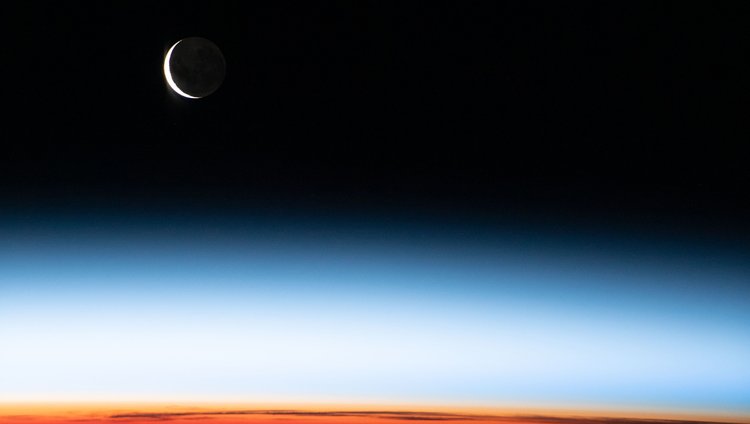 Who controls the “airwaves” on the Moon?

Nokia’s lunar mission is working closely with NASA, regulators and radio astronomers to navigate spectrum policy on the Moon. 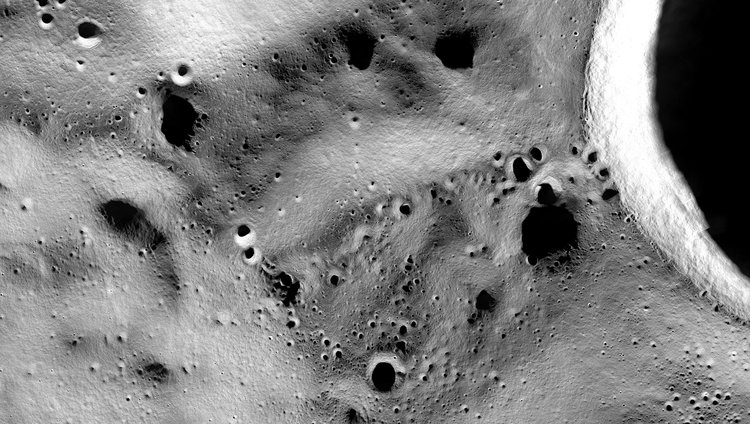 The mission’s success requires overcoming numerous obstacles, including temperature extremes and the challenge of maintaining a constant link between rover and lander. 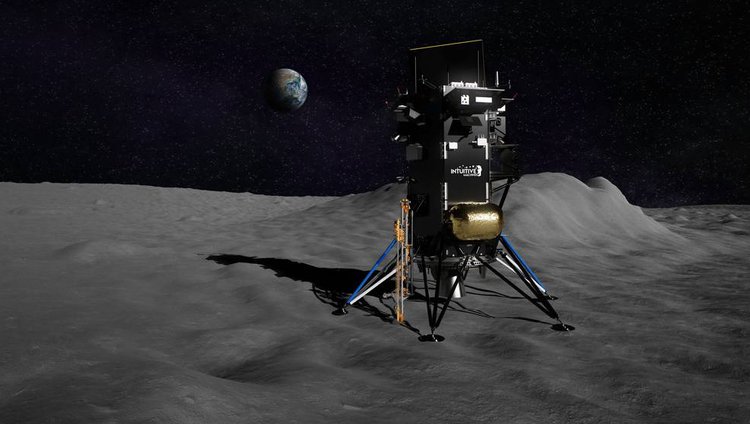 NASA will send an ice-mining experiment attached to a robotic lander to the lunar south pole on a ridge not far from Shackleton Crater. 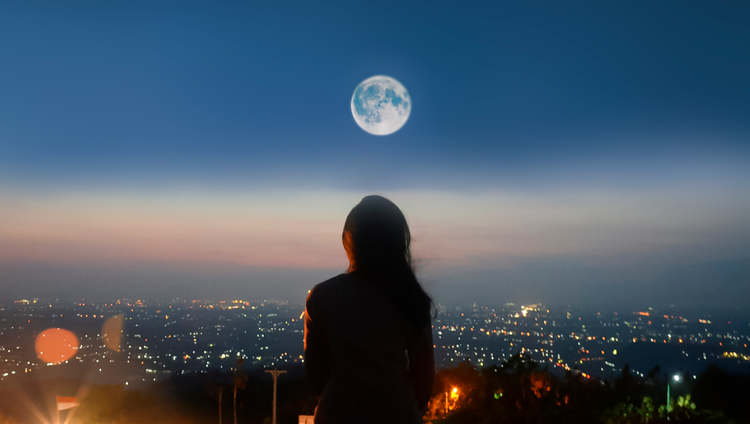 Nokia will be celebrating the new decade with quite a singular accomplishment: the first extraterrestrial cellular network. 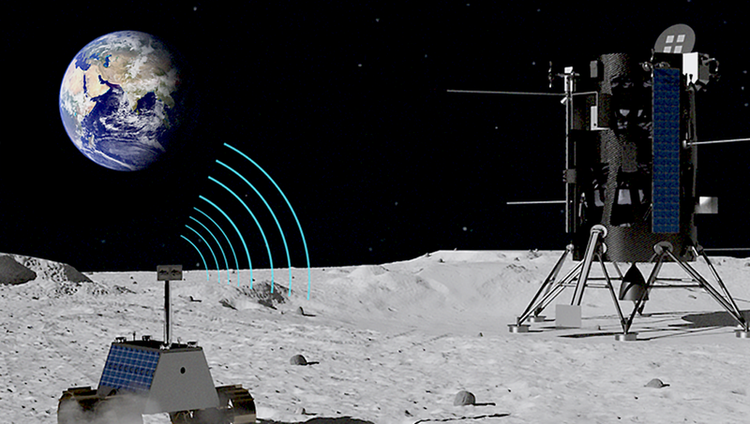 Communications will be a crucial component for NASA's Artemis program, which will establish a sustainable presence on the Moon. 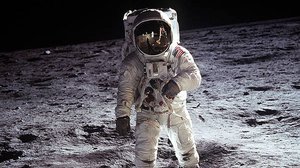 Through its Tipping Point opportunity, NASA is supporting industry-developed solutions and commercial technologies that can solve key challenges for future space exploration. 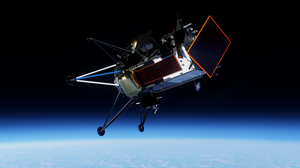 Nokia is hitching a ride on Intuitive Machines’ Nova-C lander to the Moon’s surface alongside other payloads like the MAPP rover. Nokia’s LTE base station and RF antennas will be integrated directly into the lander. 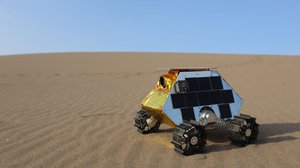 Lunar Outpost’s M1 Mobile Autonomous Prospecting Platform (MAPP) rover will carry Nokia’s LTE User Equipment and RF antennas, which will maintain a constant link with the base station at the Nova-C lander and support the transmitting of information for rover and payload data.

Our history in space

This isn’t Nokia Bell Labs’ first foray into the heavens. Bell Labs provided systems analysis and engineering for every crewed U.S. space program from Mercury to Apollo. In 1962, Bell Labs and NASA launched into orbit Telstar 1, the first communications satellite capable of relaying TV signals between Europe and North America. In 1964, Bell Labs researchers – and future Nobel laureates – Arno Penzias and Bob Wilson discovered the cosmic microwave background radiation left over from the Big Bang, confirming the now predominant theory on the origins of the universe. Nokia researchers have always had an intense scientific curiosity that has led to some of the greatest innovations and discoveries known to humankind. 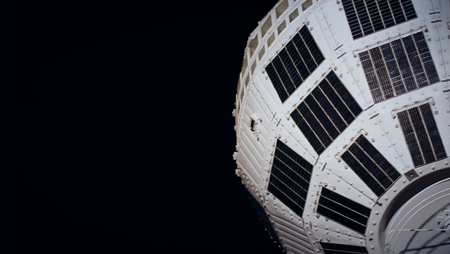 Blog: How Nokia Bell Labs found its place in space 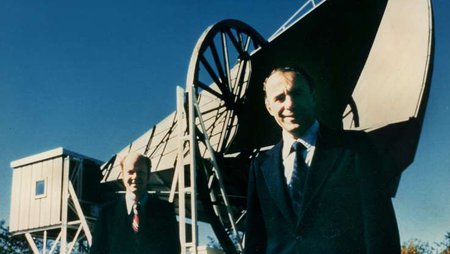 Innovation Story: Confirming the origins of the universe

The discovery of cosmic microwave background radiation at Bell Labs provided one of the strongest pieces of evidence for the “Big Bang.” 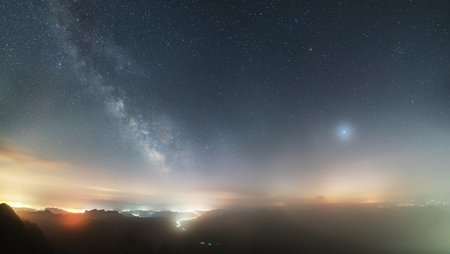 Learn the story Horn Antenna and the research that led to one of the greatest discoveries of the cosmos.