Reexamining proximity and productivity in the new industrial age

Digital innovation networks at the nexus of new productivity growth

A fresh look at the relationship between digital technology and productivity

Reexamining proximity and productivity in the new industrial age

In his speech at the Web Summit in Lisbon on November 5, 2019, Marcus Weldon explores one of the fundamental issues facing humanity: the pursuit of knowledge and that pursuit’s implications for the future of industry. Weldon argues that the overwhelming flood of information produced in the internet age is far exceeding human beings’ capacity to process it, which is ultimately leading to unhappiness.

The solution to this problem lies in reimagining two familiar concepts: proximity and productivity. Artificial intelligence, edge cloud computing, robotics, and augmented and virtual reality technologies will create a New Proximity, where physical bonds will be replaced by digital bonds, and a New Productivity, where augmented humans can achieve symbiosis with their environments. The New Proximity and the New Productivity will do two things. First, they will contextualize the deluge of knowledge, analyzing and parsing its relevance for any given human, group, business, or entity. Second, they will boost or augment human beings’ own capacity for knowledge. The knowledge we receive will be more meaningful while our ability to comprehend and interpret that knowledge will simultaneously increase. The point where knowledge context and knowledge capacity meet, Weldon argues, is the point where human beings’ happiness increases.

In his speech, Weldon examined several examples of these concepts becoming reality. He detailed how competitive sailor Alex Thomson can augment himself and his boat to gain a distinct advantage in the most grueling sailing race in the world. He showed how farms could be reimagined in urban environments, changing human beings’ relationship to the food they consume. Finally, he demonstrated how applying “consciousness” to a factory can lead to massive gains in productivity.

Engendering this New Proximity, Productivity and Knowledge will require a systematic and secure orchestration of many technologies with the ultimate goal of producing a perfect digital twin of the physical world. The concept of this Mirror World has been explored in many academic and technology circles, but Nokia Bell Labs is now turning the concept to reality with a new platform called Mirror X, which will allow human beings, enterprises and industry to navigate seamlessly between the digital and physical worlds.

The Era of Industrial Automation

Nokia Bell Labs believes that the next wave of industrial automation is achieved by creating digital mirror realities of physical places and processes. Mines, manufacturing plants, logistic hubs, harbors, and airports are ideal environments that could see early benefit from this concept. The Bell Labs Mirror X platform will enable swarms of robotic agents, augmented humans, and OT systems to make both autonomous and co-optimized decisions in dynamic industrial processes. Entire enterprises in physical-product and service industries can be digitalized to the level of transparency, clock speed, and smart digital automation we have so far only seen in internet-based digital businesses. 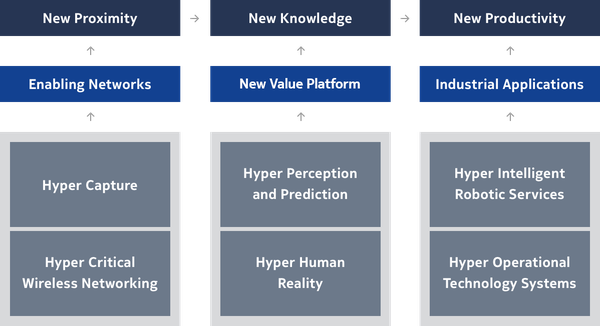 The future of industrial automation will stem from six key technology areas, all of which relate to the themes of proximity, productivity and knowledge. 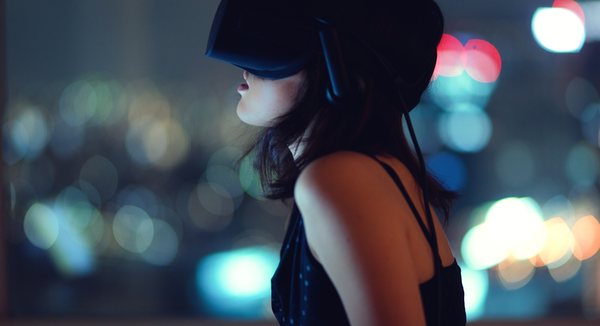 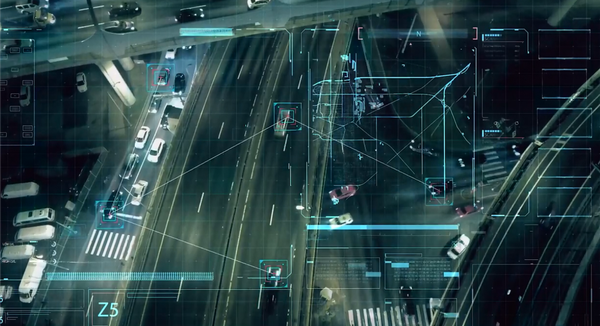 Real-time industrial mirror reality is enabled by high-speed, low latency wireless networks. 5G access networks, in combination with the next generation of LAN technologies, will take advantage of edge computing in a hybrid cloud environment. 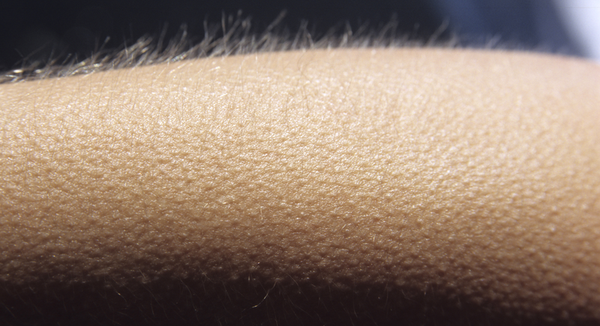 Data collected and streamed is calibrated, synchronized and contextualized to interpret events within the rules of the physical world. Data is split into layers with varying degrees of permanence. Digital simulation of the physical reality enables digital “time travel”, anomaly detection, and prediction in the context of industrial places and processes. 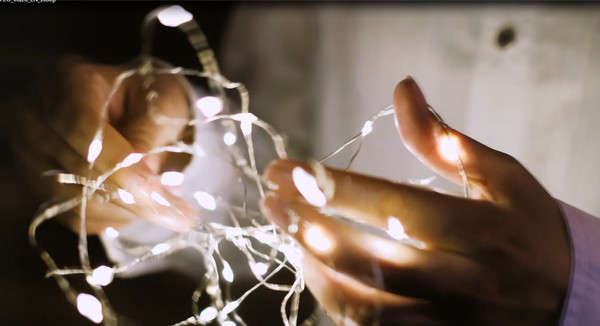 Nokia Technologies and Bell Labs are committed to developing advanced sensory solutions to extend the meaning of mixed reality into this new space. This means ability to efficiently process and model information to augment human senses and cognition with the capabilities of Mirror X. 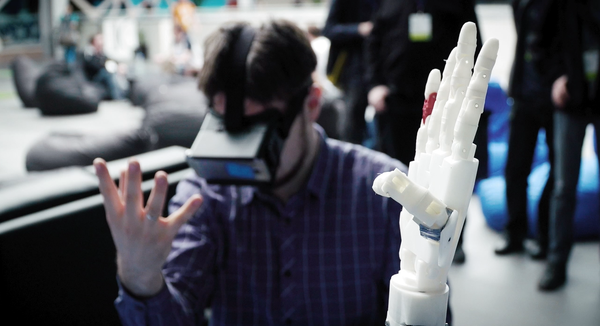 Today’s industrial robots are largely limited to simple tasks because they lack knowledge of their environment, the ability to effectively process that knowledge, and the systems that enable effective co-operation and orchestration with other robots and humans. A common language and a platform for seamless and dynamic creation and delivery of smart robotic services in enterprise context is needed. 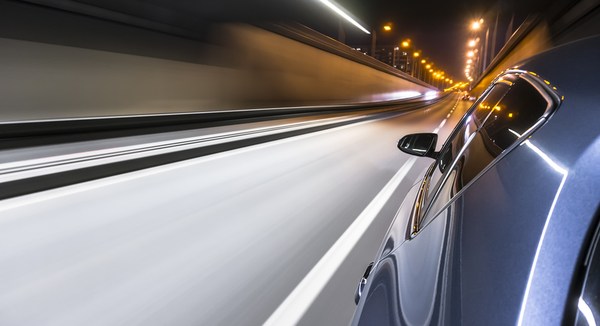 In addition to augmented humans and orchestrated robotic services, all existing and future OT systems will be able to benefit from interfaces that enable these systems to perform their monitoring and control functions more efficiently and in larger contexts. 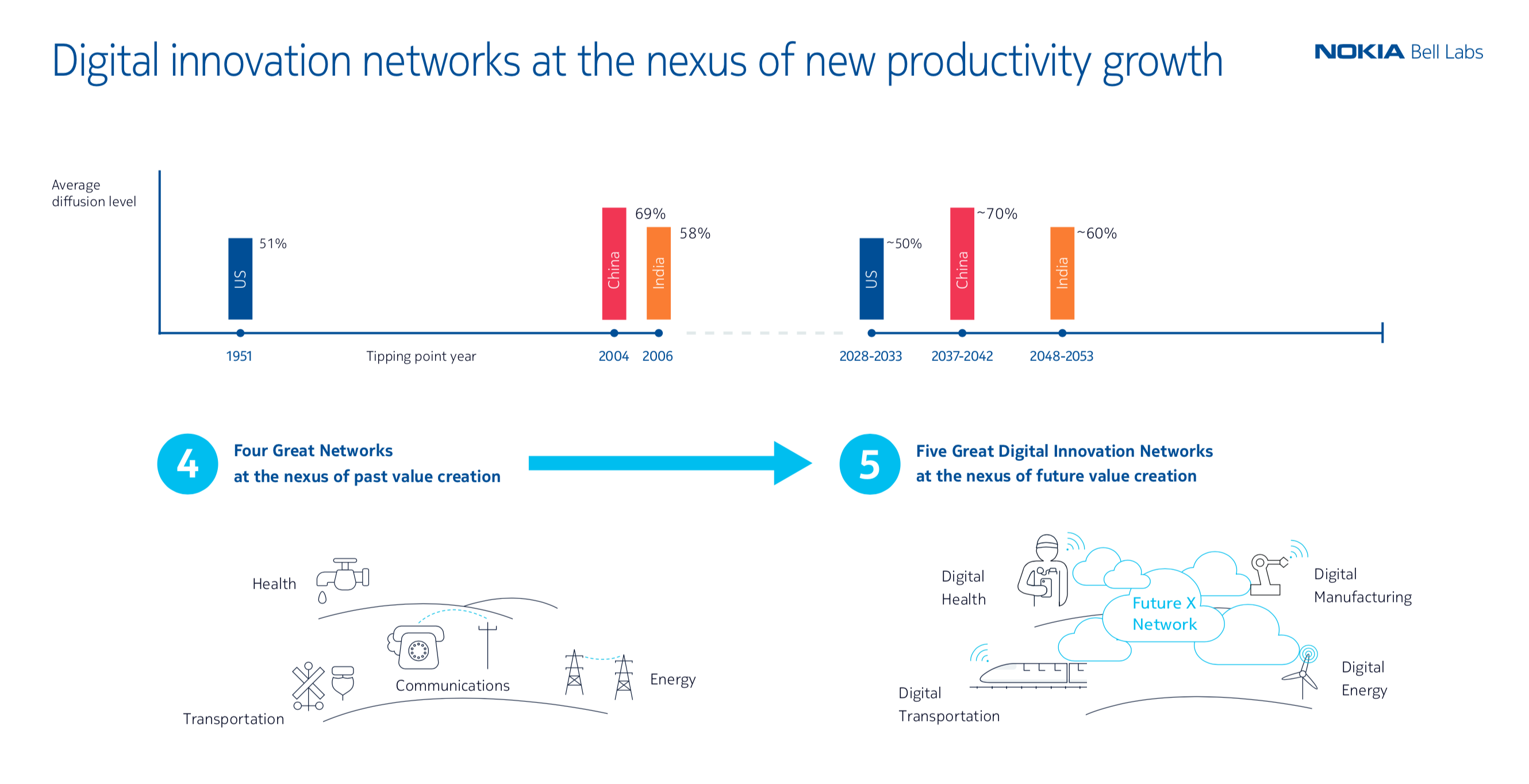