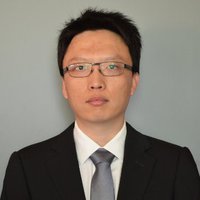 Zhou (Joe) Du is a senior standardization expert in Nokia Bell Labs with over a decade of research experience, ranging from research to standardization. He holds a Doctor of Science (Tech.) degree in Radio Engineering from Aalto University (formerly Helsinki University of Technology).