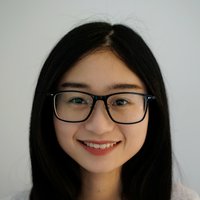 Xi Chen received her B.E. degree in Telecommunication Engineering from the National University of Defense Technology, China, in 2008, and her Ph.D. degree from The University of Melbourne, Australia, in 2012. From 2013 to 2015 was a Research Fellow in The University of Melbourne. The main research topics are coherent optical OFDM,  subsystems for single mode and few-mode fiber based systems. Since 2015, she has been with Nokia Bell Labs and her current research interests include advanced digital signal processing, high speed optical subsystems, and fiber transmission.