Three years ago, Moritz Steiner received an invite to join a high-level team convened to evaluate Alcatel-Lucent’s wireless strategy. As a new hire at the Bell Labs research organization, the 28-year-old Steiner was surprised and uncertain as to his role on that team since he had no industry experience with cellular networks. But after the first meeting, that uncertainty vanished.

“I realized that I could offer value by presenting an alternative mindset and perhaps a different framework from those that were more common within the industry – from the thinking of those with greater industry experience.”

Steiner is no stranger to disruption. Born in Germany, he lived most of his grade school years in Rwanda, where his father served with a German relief agency.  He returned to Europe to earn his PhD simultaneously from two top engineering schools: the University of Mannheim, labeled the “Harvard of Germany” by Die Zeit newspaper, and Telecom Paris Tech, considered one of France's top five graduate engineering schools.

There is a mutual respect that provides for a wonderfully creative and productive experience.

His PhD thesis investigated options for implementing peer-to-peer networking techniques in large-scale networks. That research brought him to the attention of Markus Hofmann, now head of Bell Labs Research. At the time, Hofmann was recruiting top-caliber graduates and was in contact with Steiner’s PhD advisor.

Steiner was eager to make the leap from academia to industrial research and to work with some of the world’s most accomplished scientists.

“In Bell Labs, you not only have the opportunity to conduct solid research; you can translate that research into prototypes and witness the impact in the market,” says Steiner. “If you succeed, your research not only finds its way into academic journals, but becomes part of the world’s networks.  It feels good to see that tangible impact of your work.” 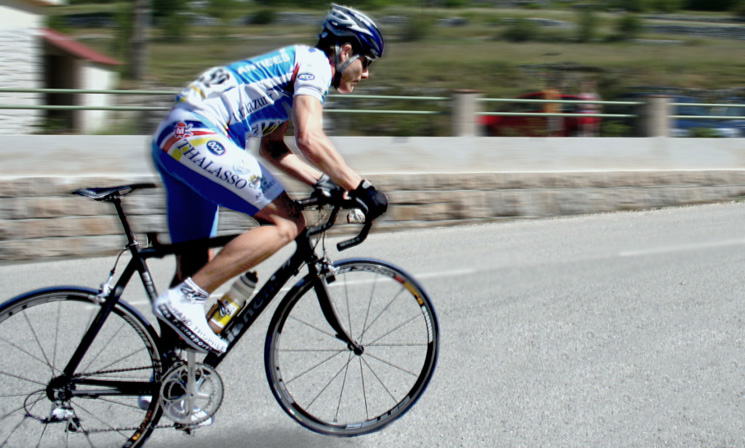 He didn’t have long to wait after joining Bell Labs to have that feeling. Steiner was able to build on his PhD research associated with creating network virtual environments from unstructured peer-to-peer networks to solve an emerging challenge in the market. “I had already written tools to measure traffic, so I was able to collaborate with the team working on traffic steering and optimization to devise a solution very quickly.”  His algorithms were soon implemented into products that could be used by several large service providers.

Steiner has co-authored multiple articles and often presents his research at top-tier conferences. He works closely with summer interns, helping to guide their research while also benefiting from the fresh perspectives that they offer. He’s also obtained his first patent, related to decreasing latency in anonymity networks.

Moving to the Cloud

Recently, Steiner began to tackle challenges associated with cloud networking and software defined networking (SDN) — two of the industry’s most dynamic new areas of interest. He joined a stellar community as three of his fellow researchers at Bell Labs who had developed several of the original concepts underlying SDN.  This is what Moritz sees as the quintessential Bell Labs experience; the opportunity for relatively junior researchers to be full and equal partners with many of the true industry pioneers. “There is a mutual respect that provides for a wonderfully creative and productive experience.”