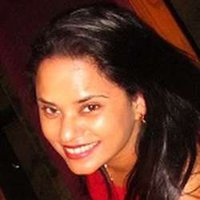 Marina received a Ph.D. in Electrical and Computer Engineering from Rensselaer in 2000. She has published over 50 papers in scientific journals, book chapters and conferences and holds several patents in the area of network management, interactive network applications, routing algorithms, data analytics and network architectures. She is co-author of the book “Communication Networks for Smart Grids: Making Smart Grids Real” and has also Co-edited a book on “Algorithms for Next Generation Networks”. Marina is currently leading a Data Analytics project with EPB of Chattanooga. She and her team have also consulted with both domestic and international utilities on smart grid network transformation.