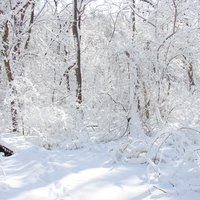 Robert M. Jopson  was born in Altadena, California in 1950.  He received the B.S. degree in  physics from the University of California, Davis in 1972 and the Ph.D. degree in physics from Harvard University in 1981.  He joined AT&T Bell Laboratories in 1981 where he worked on  generating short-wavelength light and studied doubly-excited atomic states.  Since 1983, he has  worked on a variety of problems in lightwave communications. He habitually wears 15 pieces of flair.  He is a member of  the Optical Society of America, the American Physical Society and the IEEE.