Bell Labs @Chicago opened our doors on the Naperville campus in 1966 anchoring the Illinois Technology Corridor along with the two National Labs, Argonne (1946) and Fermi (1967). Naperville is a suburb of Chicago, the third largest city in the country situated in the heart of North America.

Today, Chicago is home to members in the Bell Labs functions of CTO, Research, and Standards. Our campus includes colleagues from all Nokia business units and central functions.

Nokia’s AI/ML Community of Excellence is led by Bell Labs CTO in Chicago. In addition, our award-winning 5G/6G research specializes on innovations that result in significant Standards Essential Patents. Our standards team includes leaders for a variety of industry groups.

Naperville has been rated every year as one of the top 5 cities in the country to live and Chicago is emerging as the location for the next Tech Hub of the nation surrounded by top universities and Tech start-up incubators including the world’s #1 private incubator, 1871.

How to get here 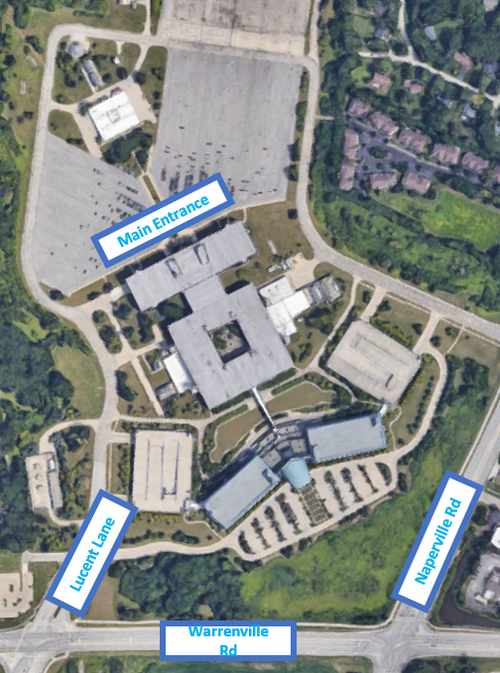 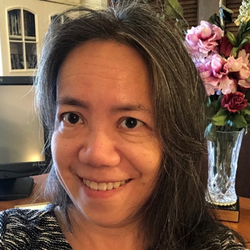