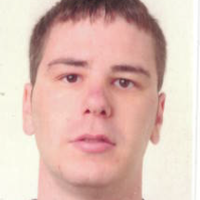 Alexis Carbo Meseguer was born in Cati, Spain in 1990. He received the Telecommunication Engineer degree from Universitat Politècnica de Catalunya, Barcelona, Spain, in 2013 and Master's degree in Telecommunication Engineering from Universitat Politècnica de Catalunya, Barcelona, Spain, in 2015. Since then, he is working in Bell Labs, Alcatel-Lucent to obtain the Ph. D. degree as student of Télécom SudParis and Université Pierre et Marie Curie in the investigation group Submarine Transmission Systems.  His research has been focused on the investigation of the nonlinear tolerance of multicarrier modulations and its compensation.