Shaping society with technical innovations for over 90 years 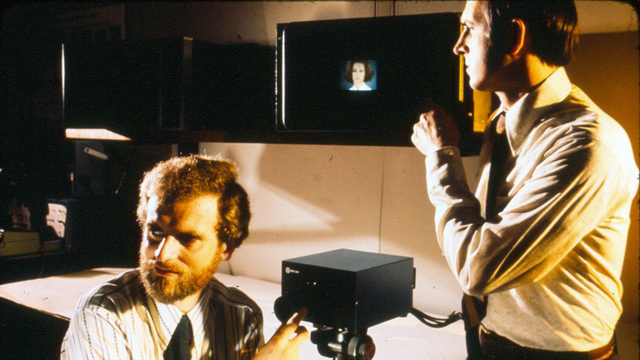 Often referred to as “The Idea Factory” or “The Crown Jewel,” Nokia Bell Labs has an unparalleled history of innovation output.

Researchers at Nokia Bell Labs have been behind or involved in nearly every critical technological milestone for the last nine decades. We built the first lasers and transistors, discovered the origins of the universe and connected the world using communications satellites. We also invented implementable technologies like the solar battery and the first hearing aids, and made great theoretical leaps forward with the likes of Information Theory.

Every decade of existence has brought new ideas, new breakthroughs and new contributions to humanity. Here, we'll break down the essential ideas, people and concepts that shaped Bell Labs over time. 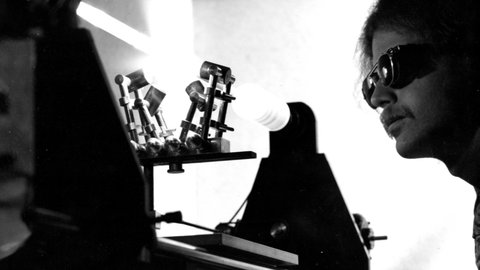 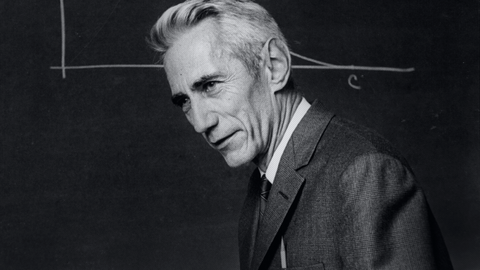 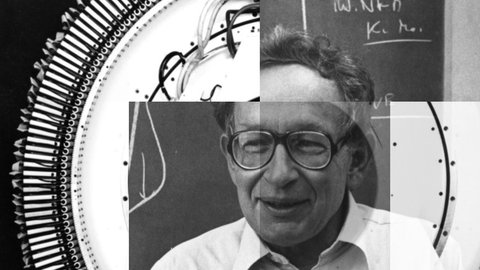 Chronicling 90-plus years of paradigm-shifting breakthroughs

1920s–1930s: From telephones to telecommunications

It all started with the telephone. Nokia Bell Labs had its roots in the consolidation of several engineering departments within the American Telephone & Telegraph (AT&T) company and the Western Electric company, the manufacturing organization for the Bell System. As pieces of the national communications network were deployed, these departments were tasked with overcoming AT&T's day-to-day engineering challenges. Simply put, the system had to work, and the earliest Bell Labs innovations started from the need to provide clear, reliable telephone connections. In the early decades of the Labs, there were incredible achievements in understanding loudness, the intricate science of human speech and hearing, capacity and early standardization testing. As these ancillary discoveries began to bubble to the surface in the 1920s, attention increasingly turned to exploring fundamental areas of science likely to shape the future of the industry.

As a result, in 1925 about 4,000 scientists and engineers were assigned to a newly created Bell Telephone Laboratories, and were to be fully dedicated to such research. In 1934, AT&T’s Development and Research Department, which had been devoted to bridging the gap between laboratory research and the operations of communication systems, was integrated into Bell Laboratories. Growth continued as engineers from development departments were also folded into Bell Laboratories.

Research into the fundamentals of acoustics was a critical avenue of exploration during the 1920s. Its impacts would be far reaching, ranging from telephone call clarity to synthesized speech.

1940s–1950s: Wartime projects and the birth of Information Theory

The United States’ entry into World War II forced a reorganization of research efforts at Bell Labs. Resources were devoted to projects around military electronics—radar, magnetics, acoustics and cryptography. During the post-war boom, Bell Labs continued to help the Bell System meet its promise of “universal telephone service” for everyone in the US. Research focused on broadband microwave transmission for voice, data and television, transoceanic telephone cables, and automated switching systems.

The 1960s brought a rise of computing technologies. Bell Labs scientists extended their research in software and solid-state electronics, signaling a gradual move towards digital communication systems and the realm of satellite technology. The 1970s brought in a new era of microelectronics with Bell Labs designing new microchips that handle digital signal processing and computer memory functions. Research trials began on lightwave transmission systems that use photons instead of electrons. 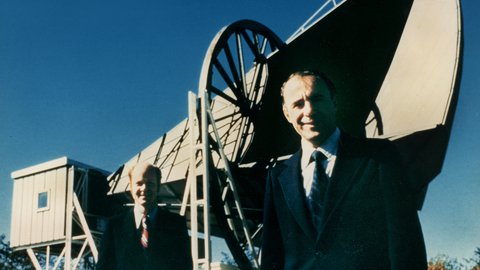 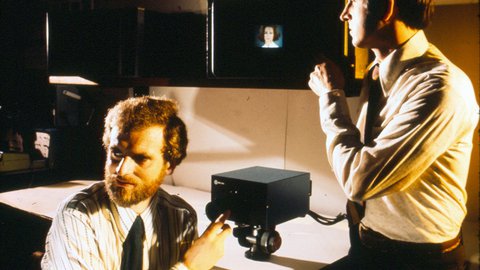 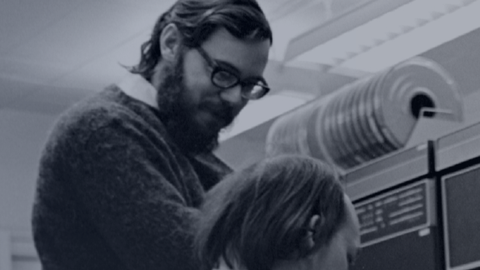 While at Bell Labs, Dennis Ritchie created some of the most important programming languages still in use today.

Significant changes occurred in 1984 when AT&T Corporation divested itself of its local exchange companies and the Bell System, as it was then known, ceased to exist. As part of its divestiture agreement with the US government, AT&T Technologies assumed the business of Western Electric and Bell Laboratories. Concurrently, several thousand Bell Laboratories employees were split off to form Bellcore, the organization established to provide research and technical functions for the newly independent local exchange carriers.

In the 1980s, digital networks began to replace outdated analog systems. Bell Labs – which was then part of AT&T – was critical to this shift and looked to increase the capacity of lightwave systems through improved lasers and better techniques for routing and amplifying photonic signals. And then in the 1990s, there was, well, the internet. Research became focused on providing instant access to voice, data and video both through wired and wireless networks. High-speed digital networking became a must-have almost overnight.

2016 brought yet another consolidation, as Nokia acquired Alcatel-Lucent to create a new Nokia. Bell Labs and the former Nokia FutureWorks organization joined forces to create a larger Nokia Bell Labs, spanning many more countries yet retaining the same mission.